The dove of peace is one of the central motifs in Michael Pendry's work. Hand-folded by people from all over the world, he arranged thousands to create “Les Colombes”, an installation that enchanted more than 500,000 people in Munich, London, Jerusalem, Salisbury, San Francisco and New York. In 2020 the mixed media artist had his doves molded, for the first time in Nymphenburg porcelain, for a project in the United States. Since then, a total of 470 birds have been spreading their Art For Peace message in the foyer of the Marathon Oil Tower in Houston Texas. The development from paper to porcelain and the resulting artist edition “The White Doves” is a logical step for Pendry in the evolution of his creative work. And the white porcelain dove? It is a design object and at the same time part of a globally successful Art for Peace project. 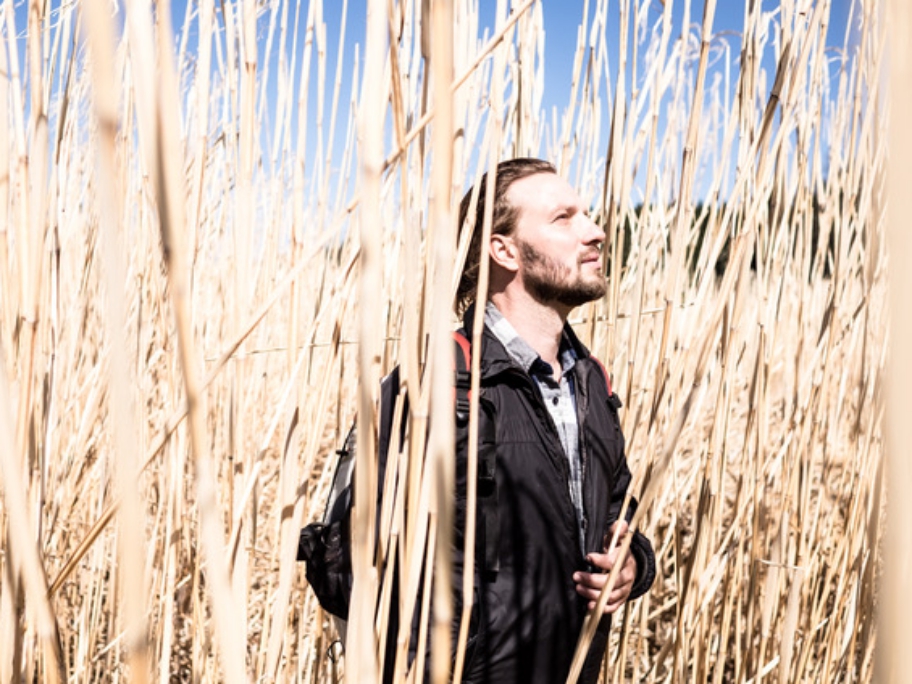 The White Doves | Michael Pendry
590 Euro
Back to Art editions